Will ship within one to two weeks

We Ship to All Over The Globe

Made in California, USA

All our Seats are made here in Southern California.

I am long overdue to review this seat !

It has been one of my most trusted components since early June , 2017. In fact , I first used the seat during the National 24 hour Challenge in Michigan on June 18, 2017. I was so impressed by the great reviews and feedback from Marco Baloh.

I recently build my TT bike in the fall of 2017 and a proper seat was the last missing piece. The seat was actually first used on my old steel frame ! Following RAAM  closely, I noticed that few riders are using it. Most notable was my Ultracycling favorite Marco Baloh , who was swearing by this seat.

So many RAAM racers have switched to Infinity seat. What better test for a bicycle equipment than a 3000 mile bike ride.

I took a chance and used my seat first during the National 24h Challenge. I will admit, it was a bit risky since I only had about 300 miles on it prior the race. Unfortunately , we were faced with torrential rain during the ride. The event was interrupted for over 4 hours. This was my first 24 h event, and I managed to finish 4th in my Age group while pedaling 285.1 miles in 19.5 hours.

I was actually in pain afterwards.  However , this was due to all the rain , and not having  the necessary time to fine- tune it. The pain disappeared after about 500 miles on this new seat !

I was mostly getting comments such as :

” Dude, this looks like a torture device” , or ” this does not look comfortable “. Lets admit, the seat does draw a lot of attention.

Everyone is asking questions and taking pictures of it !

During two 750 mile bike rides – Taste of Carolina 1200 km and SVS 1200 the Infinity seat was extremely important for my success. I managed to finish both with no cream, except once due to some rain. There was no discomfort whatsoever, and my back side was one area of my body that did not required much recovery or post ride treatment. I couldn’t believe it!

The biggest test was at Calvins 24h where I qualified for solo RAAM after completing my first full 24 h race , finishing with 385.9 miles. The weather was good, and we experienced almost no rain.  The infinity seat performed very well considering the rough terrain and aggressive riding. Once again,  I experienced no pain  during or after the race. 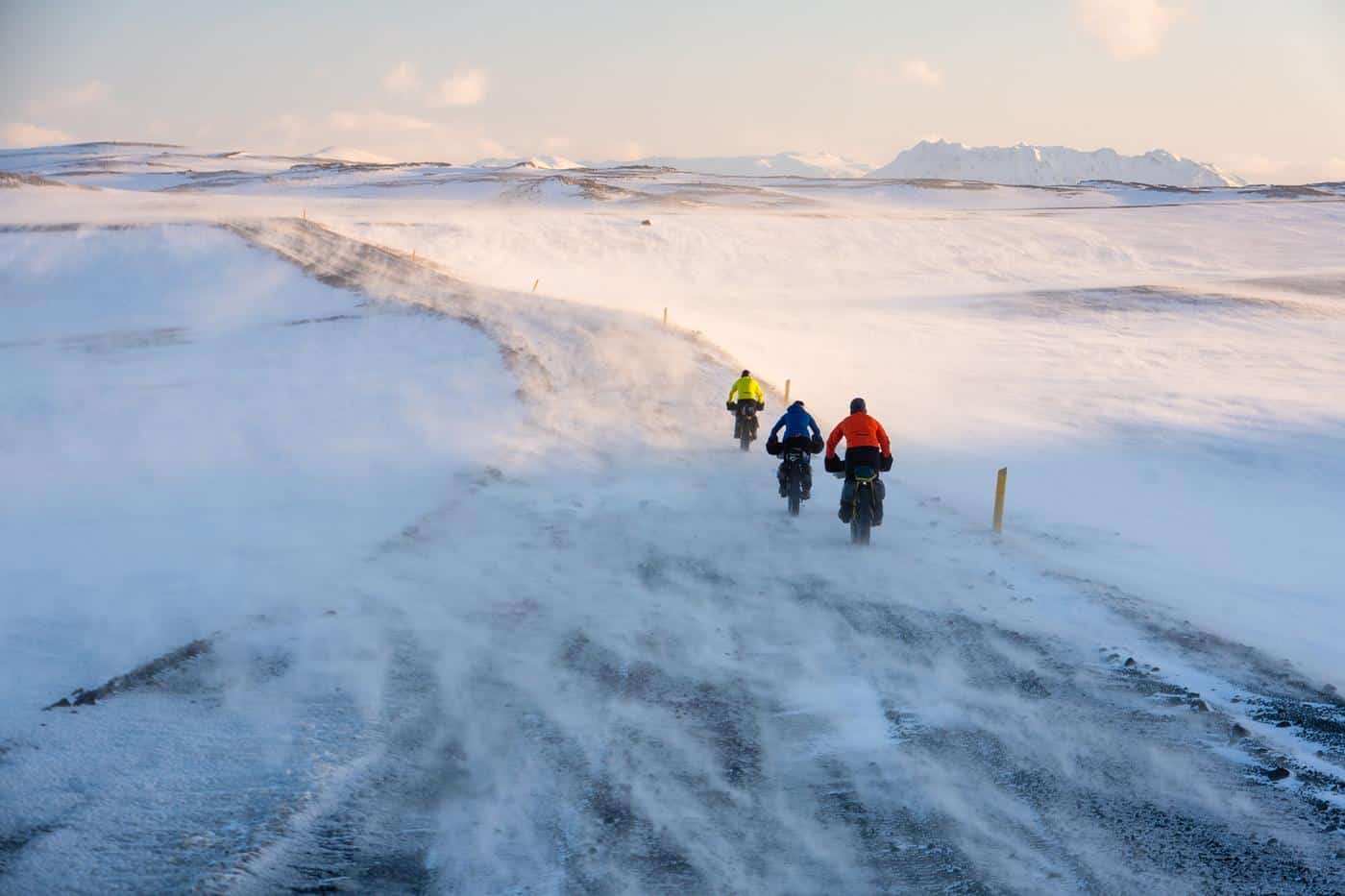 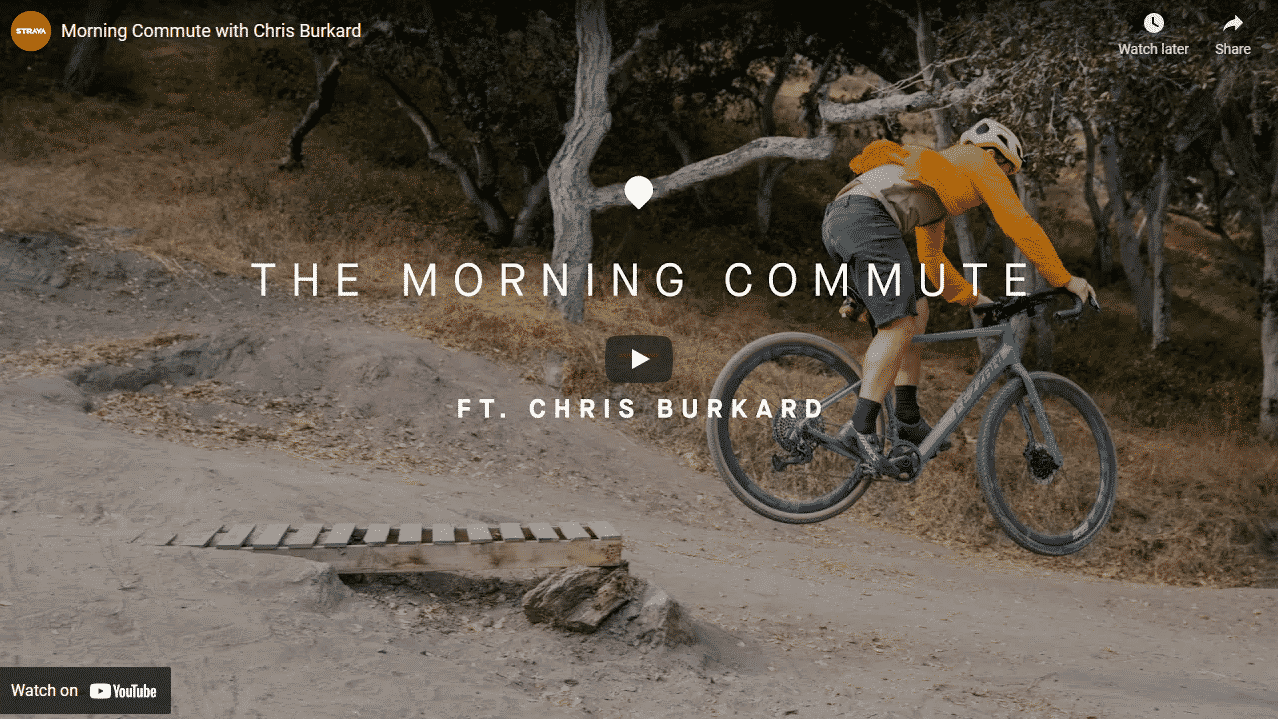 The Morning Commute
March 3, 2022 No Comments 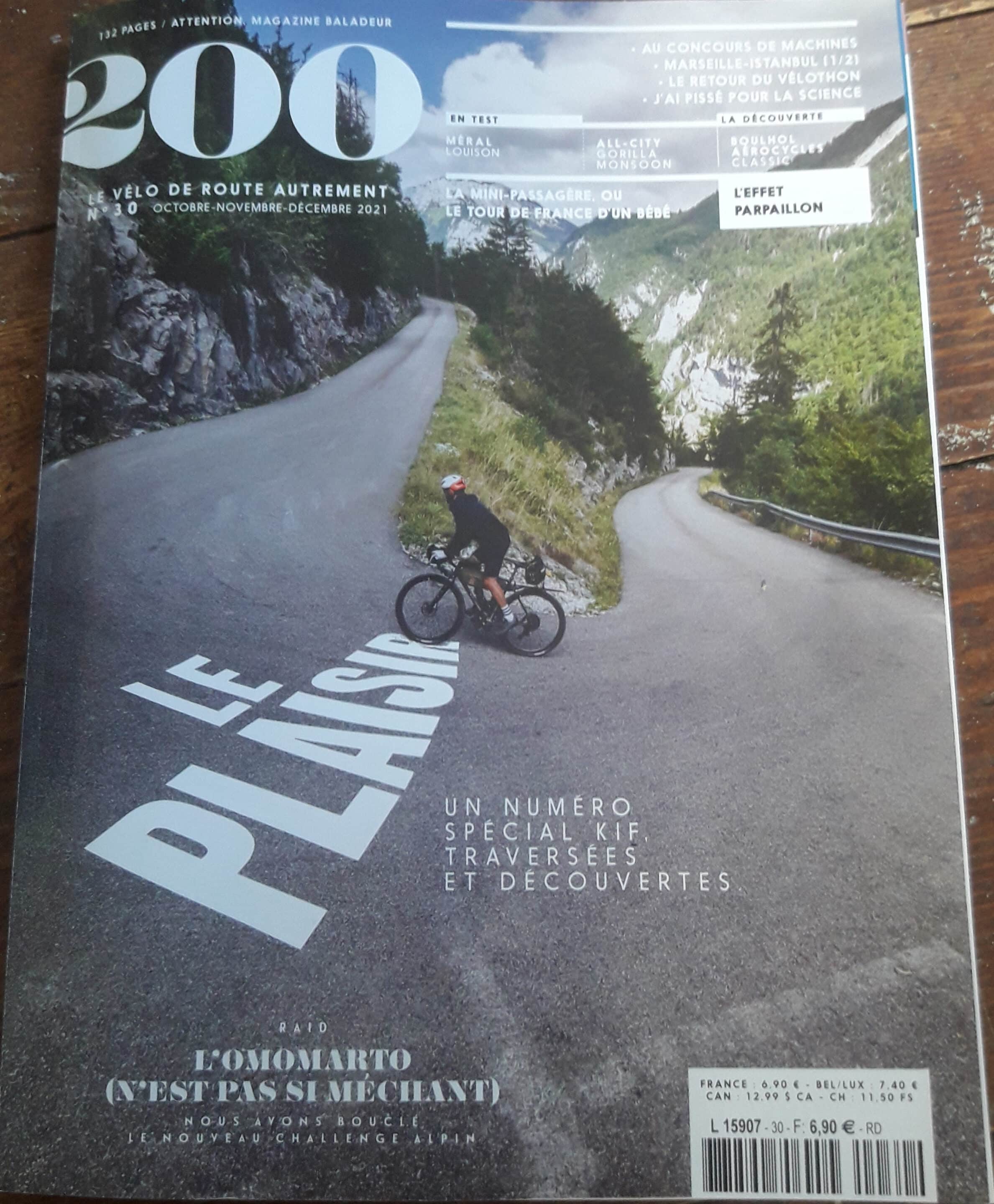 Find out what is new with Infinity with our Newsletter! Just put in your email and get started.

The revolutionary Infinity Seat completely relieves sit-bone pressure and protects your sensitive perineum/pubic-bone area as well. Max leg angle is 150° for the Infinity Bike Seat. The result is a much more comfortable ride with far less chance of developing saddle sores, genital numbness, impotence or even sterility. 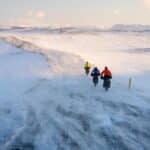 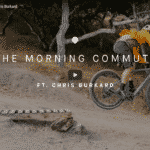 Chris Burkard with an amazing video and incredible story, catch 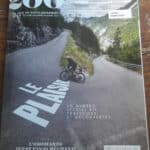 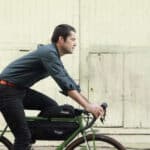 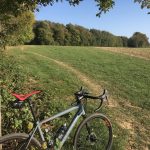 Copyright ©2015-2022 Infinity Bike Seat.  All Rights Reserved. All prices in US dollars.
infinitybikeseat.com is proudly designed by Chewie Mediaand is hosted lovingly on a Chewie Media hosting solution