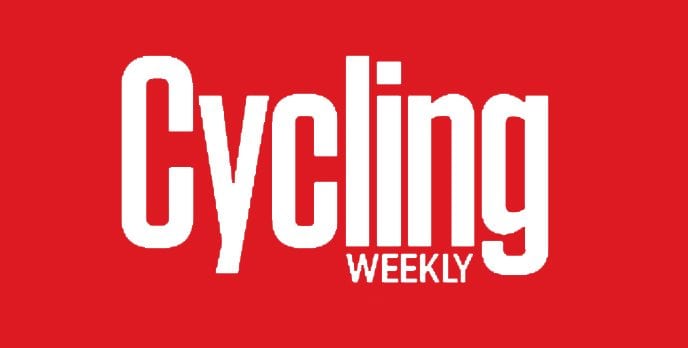 Is this the world’s most comfortable saddle? According to the makers of this Infinity saddle, the answer is yes.

Weighing in at 210g and costing $170 (roughly £112), the Infinity N-Series saddle is made from injection-molded nylon, but the biggest talking point is that minimalist design. The thinking behind the saddle is that the lack of material relieves “100 per cent of pressure on the sit bones and pubic bones”, meaning that the only points of contact with the saddle are parts of your backside that “provide their own padding”.

If you’re sold on the science of the Infinity saddles, but are not too keen on the looks of the N-Series model, then the more classic appearance of the L-Series model might be more up your street.
This has the same basic outline as the N-Series, but is completely covered with either tan, black, white, red or blue leather. Aside from the appearance, the only other difference is the price, which is a little higher at $240 (£158).

The final model in the Infinity saddles range is the C-Series. This $340 (£225) saddle isn’t available just yet, but features the same design as the N-Series, albeit with a carbon-fibre instead of nylon shell, which should make it the lightest of the three models. 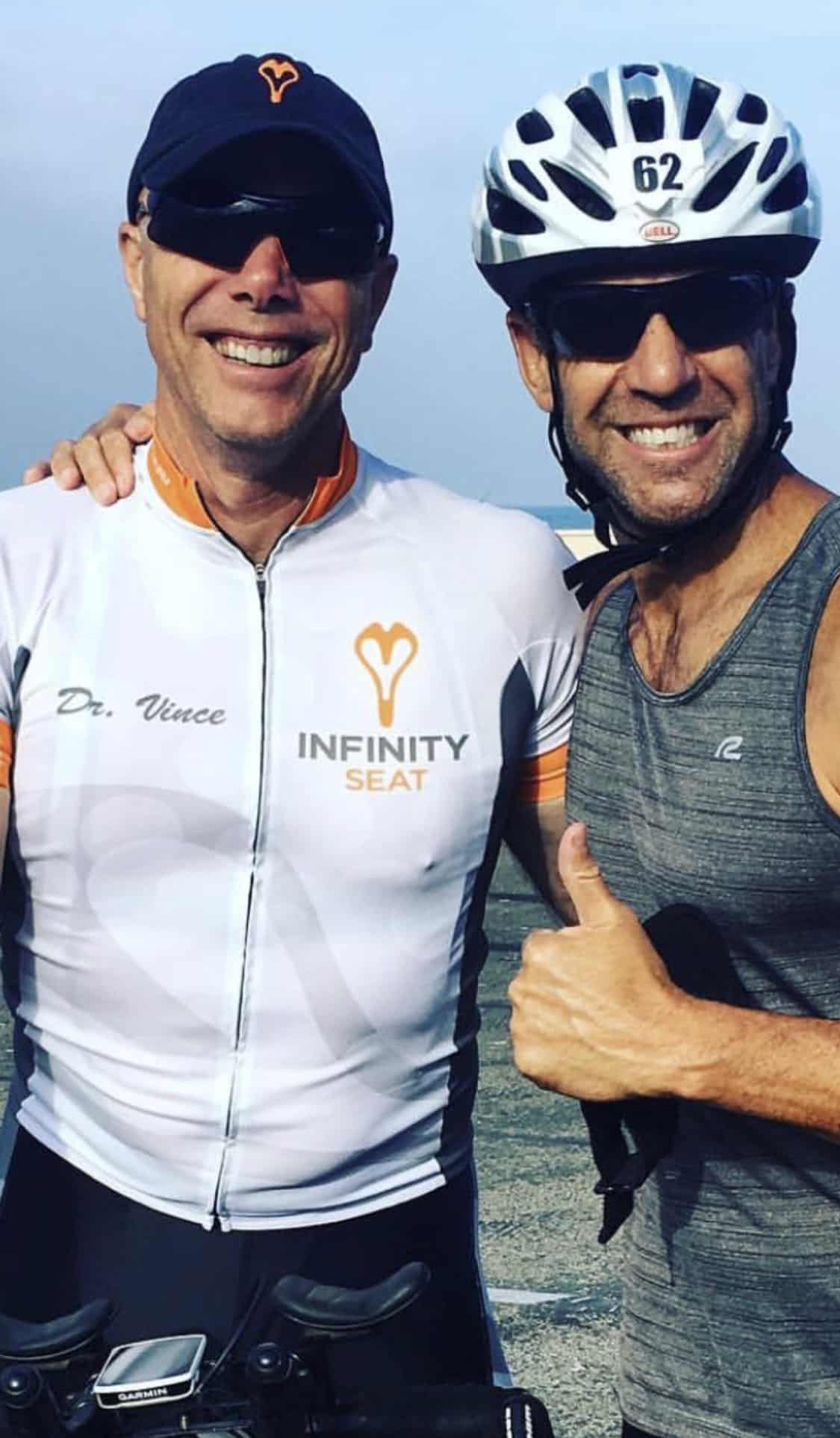