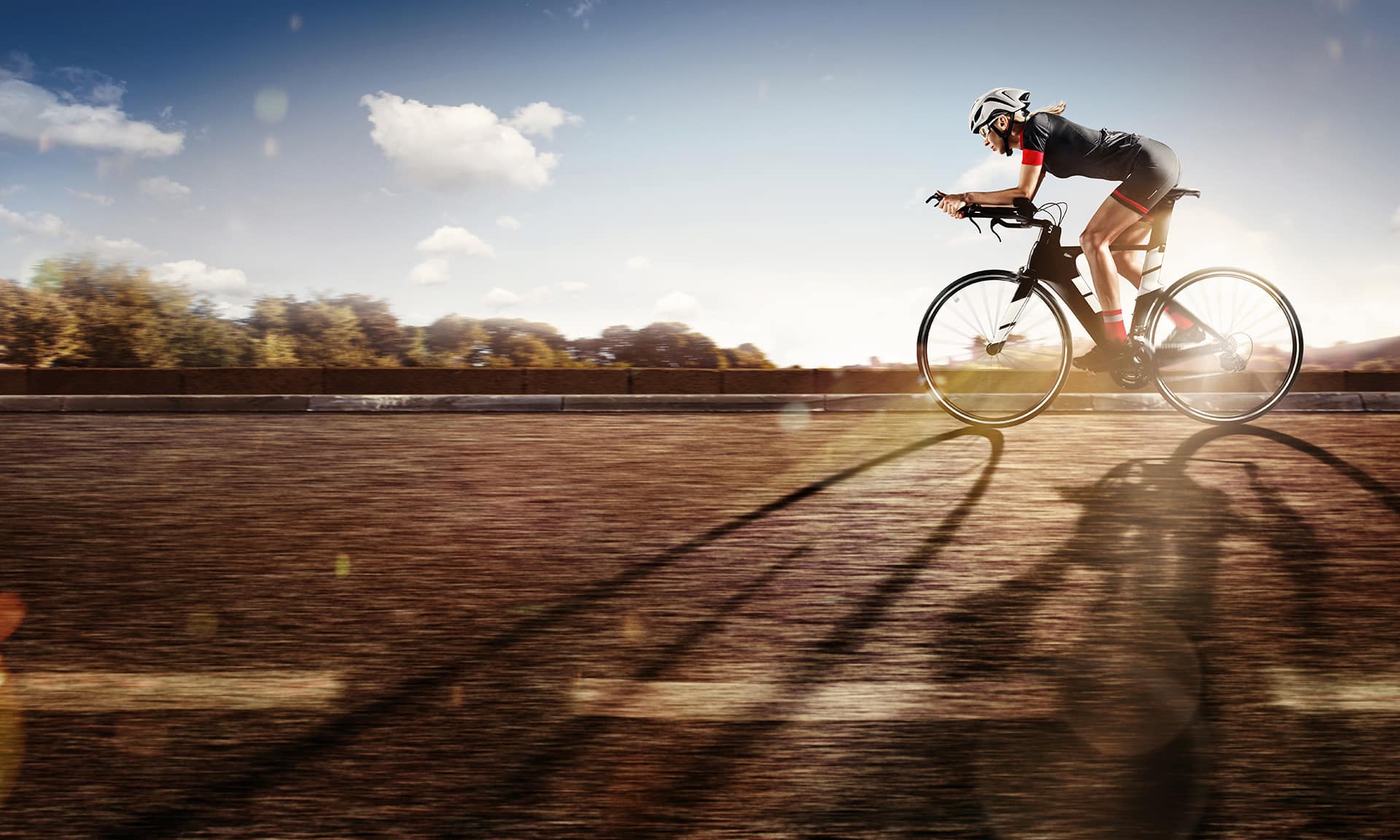 A new article over at ozy.com covers writer and cyclist Robert Earle Howells’ experience getting our seat, fitting it, and what he thinks of the infinity bike seat line.  We had the pleasure of meeting him in person and going over the story of how the infinity seat came to be with him, as well as share what some other people have been experiencing with the seat.

The Infinity Bike Seat looks like an artist’s incomplete rendering of a bike seat — a sketch, an outline. All perimeter and no middle, dispensing with the tradition of being something to sit on. I was skeptical at first, but a thousand miles later, I can honestly say I love this crazy seat. And I’ve seen my share of bike seats — I’m an avid cyclist and have been reviewing bikes and bike gear for more than three decades.

“Bring your bike and riding gear,” they suggested when I went to pick up my saddle in person. (The seat is primarily sold online, but I happen to live near the company office.) “They” is chiropractor Vince Marcel and his wife and marketing manager, Diane. Their El Segundo, California, office is set up with a number of bike trainers, devices that turn your road bike into an indoor ride. (The office also has something of a museum collection of god-awful bike seats from the past.) Marcel grabbed my bike, popped off the rear wheel, mounted the Model L2 and instructed me to climb aboard.

Read More of this article and other articles of Robert’s at Ozy.com